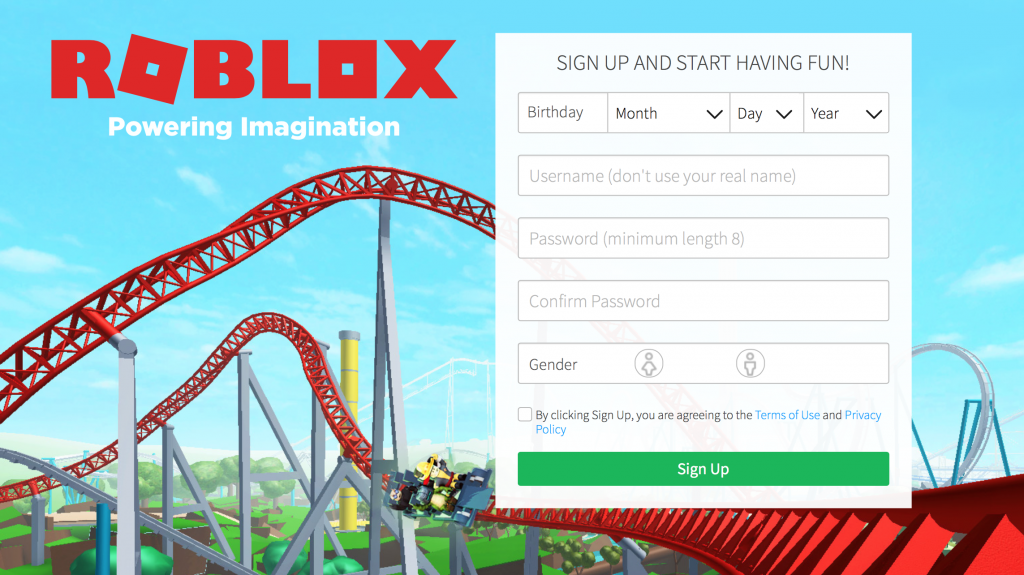 Roblox advertises itself as an ‘Imagination Platform’ that allows its users to develop or play millions of 3D online games. It was launched in 2007, and has 64 million players every month, with an estimated total 178 million accounts on the platform. It is available to download as an app on both Android and Ios and is listed as 12+ with Parental Guidance advised. Users can also play the game on tablets, PC, XBox One or Amazon devices.

It is described as a site created for gamers by gamers. The other main function of the platform is socialising, users are encouraged to make friends with other online players. The site allows users to “Imagine, socialize, chat, play, create, interact and relate with others in many ways.” The Roblox Suite allows gamers to create their own game or create another world with friends or ‘virtual explorers’.

“As a user of the Roblox platform, you and your friends can collaborate on building or just gather and explore other users’ creations.”

How Does Roblox Work?

When signing up to Roblox, users are asked to come up with a username that is not their real name. They are asked for their date of birth, whether they are male or female and a password. Signing up creates an Account on the Roblox platform that is similar to a social networking site. 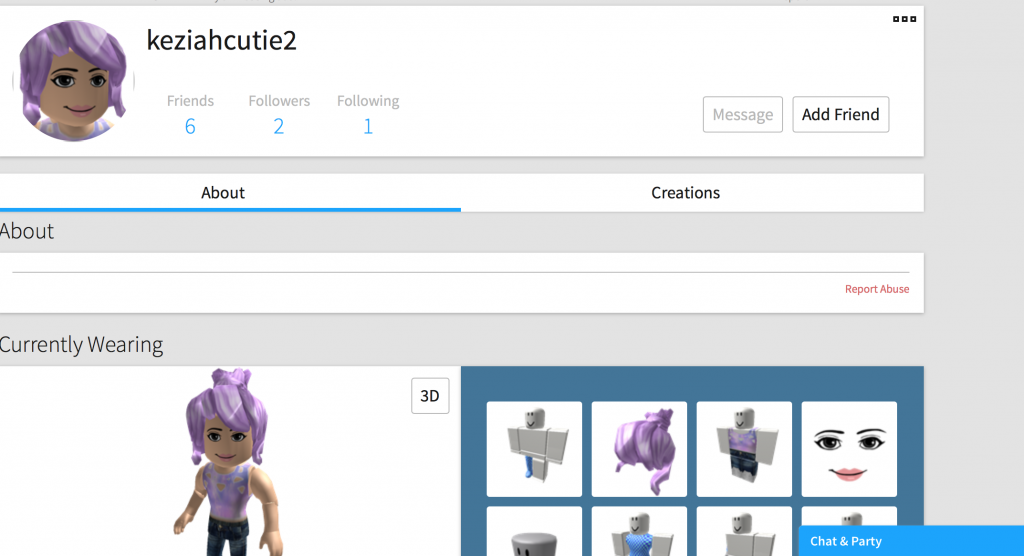 You can also “Chat and Party” with the anonymous friends you have added from your profile. 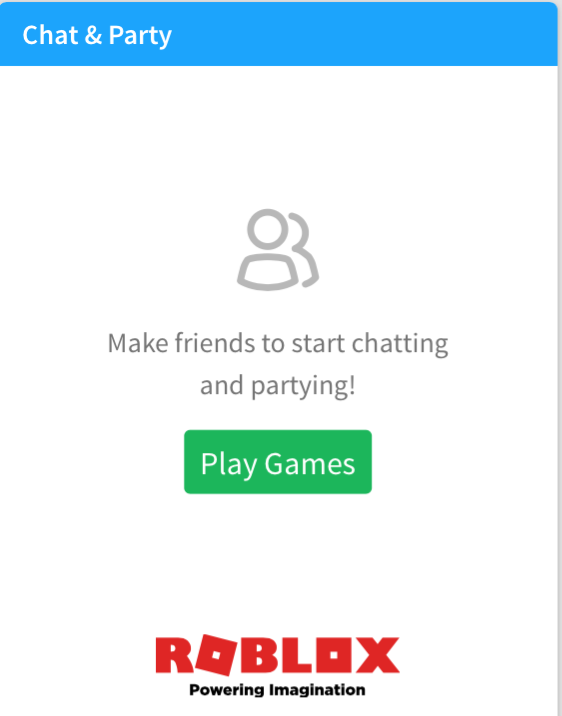 Why Children Use it? 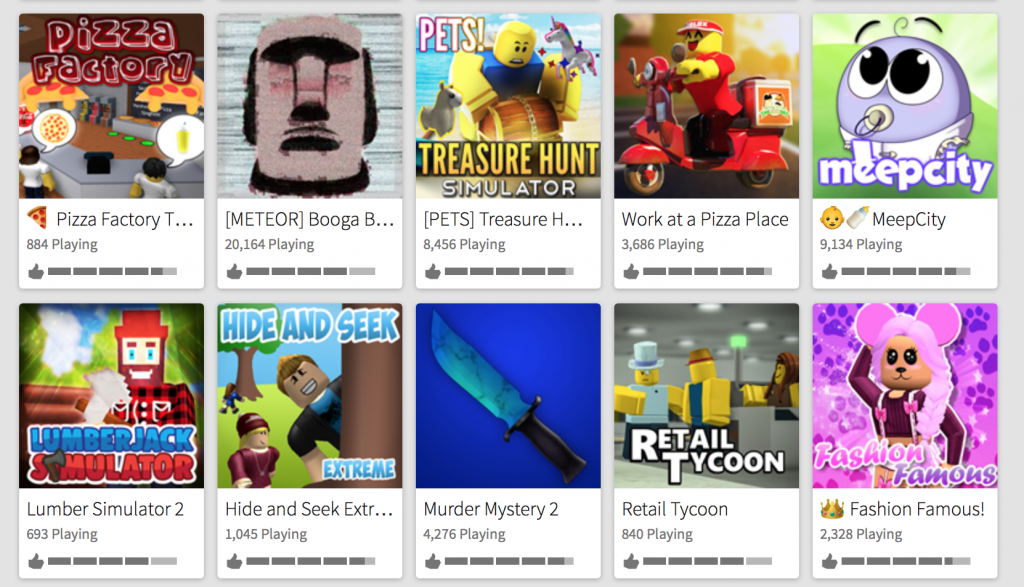 The platform hosts a huge collection of games. The platform allows you to track which games you are playing, collect badges and create universes online. The platform is similar to both Minecraft and fashioned after Lego, though not affiliated with either. The multiplayer aspect of the game may be a draw for some children as well as the fact that it can be played on multiple devices: XBox One, PC, Mac, Amazon devices, and has apps for both  IoS and Android.

Roblox also allows users to create their own games and have them played by real people. Roblox then lists the most popular games, regardless of whether they were created by a user or a developer. The site can, therefore, be used in a creative and fun way to build or explore, other online 3D worlds. There is a builders club for premium membership which gives members access to limited items that can be collected or traded, and ther extra ‘perks’ for a price.

What Are the Risks?

Roblox does provide users with a number of games, created in the same style as Minecraft. There are, however, a number of risks that come with joining this gaming platform.